The Ukrainian Academy of Arts was created in December 1917, a roaring year. President of the Central Rada Mykhailo Hrushevsky and Secretary General for Education Ivan Steshenko supported the artists’ idea to open Ukraine’s own higher educational establishment to foster national culture. Renowned masters were invited to join the faculty of the first national academy of arts. They all shared one ambition: to blend age-old traditions of Ukrainian art with the new discoveries of Europe’s artistic trends. The artists of various generations, who founded the Academy, had been trained in Paris, Krakow, Munich, and Petersburg.

In the decennia that followed, the Ukrainian Academy of Arts was a depository of creative energy in the national artistic process, and it shared the same troubles and successes that the entire nation experienced historically. The names of the school changed, as did the faculty and the focus of the educational process, yet it remained that very center where both traditional and innovative artists worked, studied, and fought for their right to personal creativity. The best of them contributed to the “golden heritage” of Ukraine’s 20th-century visual arts.

What is going on at the Academy nowadays? This was the first question we asked Andrii CHEBYKIN, rector of the National Academy of Visual Arts and Architecture.

“I would like to remind that back in 1992, when our Academy marked its 75th anniversary, we switched to new tracks. In 1989, when I became rector, we revamped the charters, removed the principle of socialist realism from our flag, chose for the principles of classic and academic art which are formative for any artist, i.e. the fundamentals of competence, composition, color, and form, all of which a student must master so that later on they can work in any branch and in any genre. We opened new painting workshops, in particular, sacral monumental painting under Mykola Storozhenko, and restored the scenography workshop under Danylo Lieder. We created a new specialization, movie artist, and opened new graphic art workshops; revived and developed the school of graphic design, new specializations in restoration, art management, and a lot of new aspects in the teaching of history of art and culture in general,” shares Chebykin. 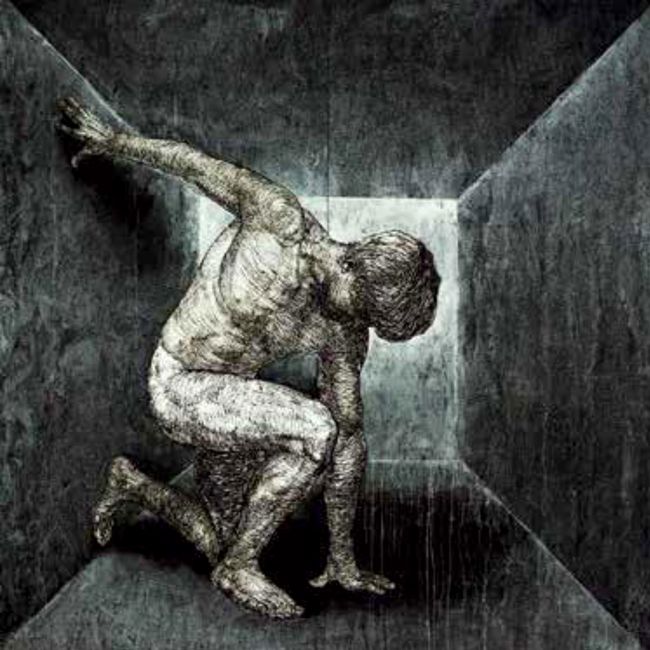 The Academy used to have a subsidiary in Crimea, near Simferopol, which was also the site for students’ summer field trips. What has become of it?

“It is a painful question. The subsidiary was initiated by Crimean artists, who wanted to have a higher educational establishment which would train masters of Crimean Tatar decorative and applied art. Later this idea acquired new, wider dimensions including painting and graphic art, and we also consolidated its faculty. We had planned to unite the Mykola Samokysh Art School with our subsidiary and turn them both into an independent institute. At present, the subsidiary is not closed down, but its work is suspended. Out of its 60 students, 45 moved over to Kyiv and have already got their BA, some went on for MA or even for a postgraduate course.”

“Now we have an ambitious idea to open a subsidiary in the east of Ukraine. Last September I had a personal exhibit in Mariupol. Local artists suggested opening such a subsidiary in the east, and later we discussed this with MP Serhii Taruta who cherishes the ambition to create a subsidiary of the Academy, or the Arts Institute, in his home city of Mariupol. By the way, even the building for such a school is ready, and the city administration hands over another old community center. This initiative has been supported by the Ministry of Culture, and the Ministry of Education has granted its preliminary endorsement. The first step has been made, but it is hard work.”

What are the Academy’s contacts internationally?

“They are very active, and growing with each passing year. The Academy has been cooperating with China for 20 years, we train painters, graphic artists, architects, restorers, and art historians. Our teachers have worked in Suzhou, at a high school for talented budding artists and musicians. However, now the number of foreign students has decreased: parents fear that the war in the east might make the situation in our country risky. 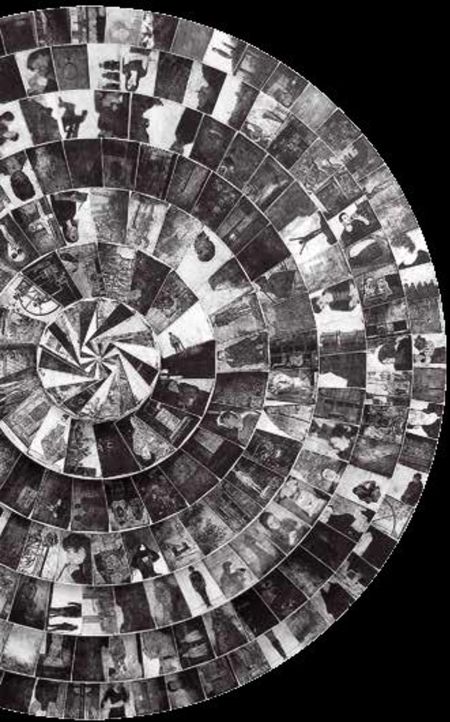 “The Academy also actively cooperates with similar institutions in Estonia, Armenia, Croatia, Hungary, and Romania. Besides, our faculty members regularly participate in plein air and exhibition projects abroad. Our students are also involved in the Erasmus Program.”

Is opening of the Museum of the Academy in the cards?

“The collection of the National Art Museum of Ukraine consists predominantly of the works by professors and graduates of our Academy. Yet we also have our own depositary comprising over 3,000 pieces. Among them are works by Boichukists, Fedir Krychevsky, Oleksandr Murashko, Oleksii Shovkunenko, Tetiana Yablonska, Vasyl Borodai, Danylo Lieder, as well as our graduates’ best graduating projects. We have already requested the Ministry of Culture to allow create the Museum of the Academy. It is very urgent now, even if it means a load of responsibilities.

“By the way, on December 8 at the House of Artists a new project opened: ‘Academy. Exhibit of Students’ Works.’ On December 18, the Exhibition Hall of the Academy will see the opening of the exhibit dedicated to the centennial of the foundation of the National Academy of Visual Arts and Architecture.”