Venezuela: dictatorship is a step away

The political and economic crisis that has been gripping Venezuela since March was top on the agenda of the meeting of the foreign ministers of North and South American countries held in Lima the night before last. The host, Peruvian Foreign Minister Ricardo Luna summed up the debate as follows: “What has happened in Venezuela with the establishment of the Constitutional Assembly is a definite break with what we’ve seen up until now. That’s to say, the recent destruction of its democratic institutions has reached a tipping point, and what we have in Venezuela is a dictatorship.”

“Obviously, the opposition is building up the pressure. So the crisis is being aggravated. And the stronger the protests are and the more the country is being destabilized, the more acute the economic problems become and the more scathing the criticism of the international community is. We can see this by the reaction of the Organization of Latin American States and the US which has imposed sanctions against Venezuela. 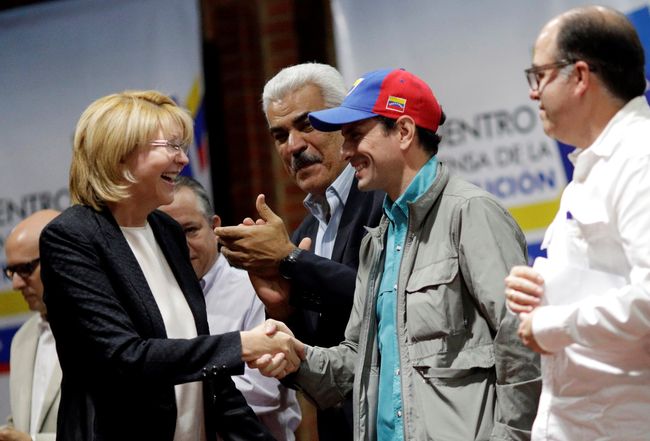 “In my opinion, Nicolas Maduro will hold out to the last minute and will hardly relinquish power to the opposition without resistance. It is difficult to say if the situation will come to a civil war. The point is that the opposition does not have so many followers, although the number of government supporters has dwindled now.

“At the same time, a considerable part of the population improved their financial situation under the Hugo Chavez government, gaining access to medicine and education, which they could not have done before. And his supporters may lose a lot if the pre-socialist government comes back to power.

“Let me recall that it was rather a hierarchized country. The Creole upper crust used to hold everything in their hands, and a major part of the population had no access to these social benefits. So the situation is in fact very complicated.

“As for the behavior of the army in this situation, there were isolated actions of some groups of the former military, so I do not think the army will rise up. In the years since the 2002 military coup, when there was an attempt to overthrow Chavez, the army has been purged and the top officers loyal to the government remain behind. Besides, the army is now better provided for than other sectors.

“Indeed, the situation in the country is very complicated and unpredictable. But it will be right to say that this situation will remain as it is until the elections in 2018. The tension may continue to be acute, but the international community will be reacting in some other way during the elections.”