The fresh issue of Route No. 1 offers a unique look at that “small great city”
Olha Kharchenko

“...How many people know that there was a time when Pryluky actually ruled Muscovy? And this plotline could have been used to create a drama on William Shakespeare or Friedrich von Schiller’s model, or a whole historical TV series, given the present realities. It would have become another Game of Thrones...

According to biographers of the city, the Hlynsky princely family owned Pryluky for a time. Studying the story of the Hlynskys makes clear how we were giving impetus to the birth of a monster from the very beginning. One of the Hlynskys wed his daughter to Prince of Moscow Vasily III, and from this marriage Ivan IV was born, known as Ivan the Terrible.

And does anyone ever recall that Boris Godunov was among those who destroyed Pryluky? But after its many destructions, that occurred at various points in time, the city always revived. And it was mainly by the efforts of the princes, whom many of us “abandon” to Poland, Russia, or Lithuania... But all of them were actually locals: the Vyshnevetskys, the Galagans... In western Ukraine, they use a very good word for it – tuteishi, ‘natives,’” editor-in-chief Larysa Ivshyna intriguingly writes in her column for the latest issue of the glossy magazine.

The creative team of Route No. 1’s March issue made every effort to make the word “Pryluky” sound in a new way. We talked about people as the main asset with Artem Skrypka, director of production at the OJSC British American Tobacco for Ukraine, Caucasus, Central Asia, Belarus, and Moldova subregion. This enterprise provides sizeable incomes to approximately 10 percent of the city’s population and implements a number of social projects in it. The rich church architecture of the city, the centerpieces of the Pryluky Local History Museum’s collection, the unique Hustyn monastery and the nearby villages of Kachanivka, Trostianets, and Sokyryntsi are all covered in our separate travel descriptions. 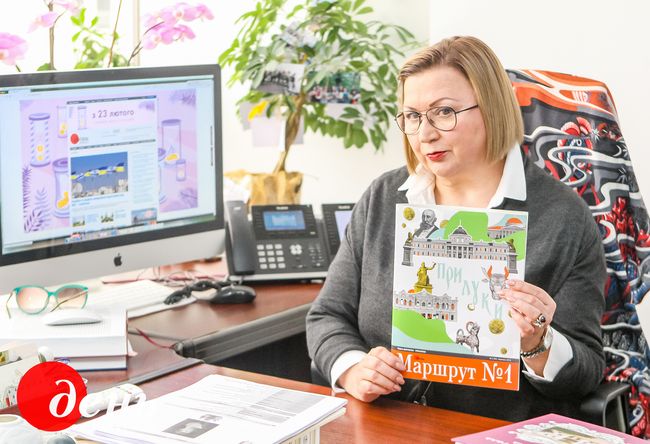 Also, Route No. 1 talked about their perspectives on Pryluky to prominent natives of the city: Consul General of Ukraine in Chicago Larysa Herasko, Ambassador Extraordinary and Plenipotentiary of Ukraine to the Holy See (Vatican) and the Sovereign Order of Malta Tetiana Izhevska, actress of the Franko National Academic Drama Theater Svitlana Prus, director of the Chernihiv State Center for Olympic Training Viacheslav Derkach, and well-known citizen of Pryluky, Paralympic champion Oleh Len.

In addition, the issue offers contributions dealing with how Pryluky has used its right to self-government, how the authorities are making the city attractive to young people, where one can get a tasty meal in it, and which European localities are also 933 years old. 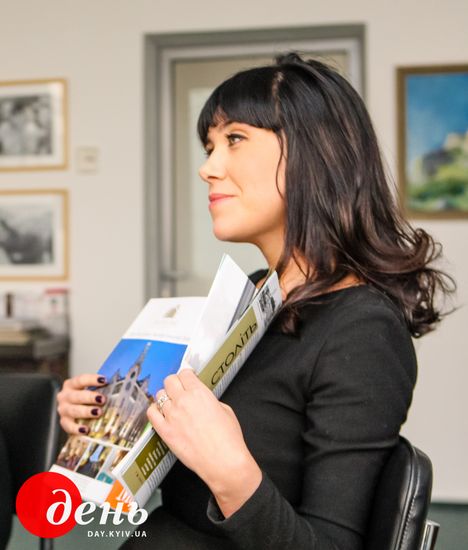 You can order Route No. 1. Pryluky from Den’s online store at https:// day.kyiv.ua/en/catalog/9678 or by calling our sales department: (044) 303 96 23. Also, you may wait till March 30 to buy it at a newsstand in your city or go to Pryluky on March 29 to attend the solemn opening of Den’s Photo Exhibition, as our glossy magazine will reach that city before it appears anywhere else, as an exclusive gift!