Lawyer: “Although the law on the Anticorruption Court has been passed, the leadership got the upper hand”
Ivan Kapsamun

Let us recall how many calls there have been in the past few years to establish the Anticorruption Court. Many. But, to start with, it was, of course, necessary to pass a law to this effect. This brought about a long standoff. On one side, it is the leadership which proposed its bill and wanted to form the Anticorruption Court in accordance with its rules; on the other, it is a part of the Ukrainian public, international partners, and representatives of the democratic opposition. There is also a third side – those who oppose the establishment of this court on the grounds that this will in any case boil down to window dressing in the current conditions and it is better to reform the existing courts so they could try corruptionists. But, as the law was finally passed, let us focus on it.

After a long standoff, MPs cast 315 votes for establishing the High Anticorruption Court (constitutional majority). But, before doing so, they had examined 1,927 amendments to the law. This vividly illustrates the quality of the document submitted by the Presidential Administration. One of the main points MPs failed to come to terms about for a long time was powers of the Nongovernmental Board of International Experts. The question was whether or not international partners will be authorized to debar from competition the candidates that raise their doubts. Parliament Speaker Andrii PARUBII said “a formula we found” fully complies with recommendations of the Venice Commission. 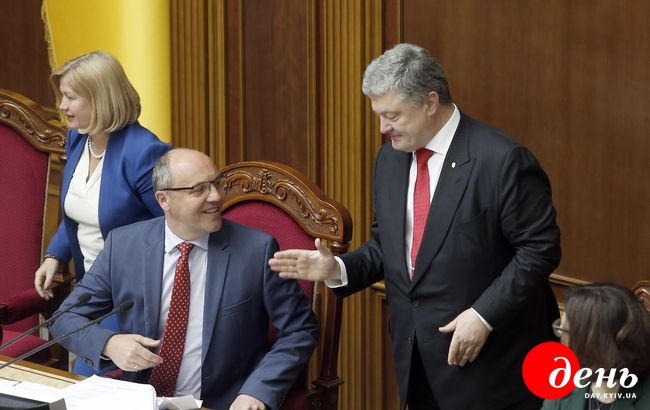 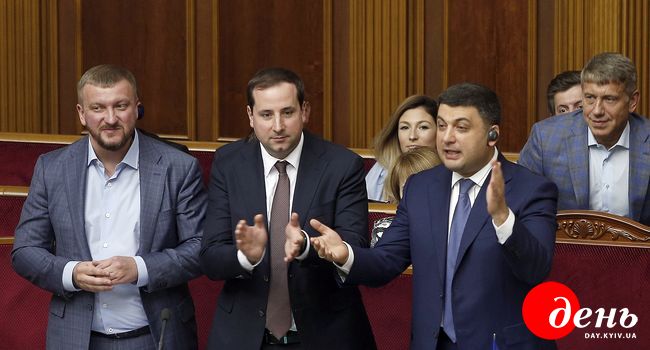 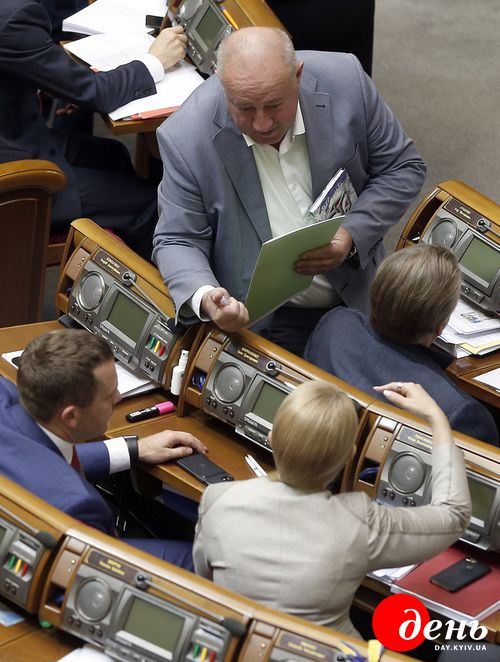 The Anticorruption Court is to be formed within 12 months from the day this law came into force. 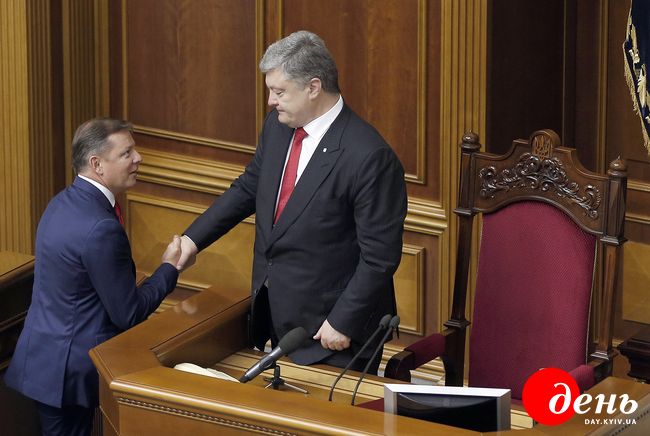 With due account of a long history and all the peripeteia, the “victory” looks at least indecent in this case. Too much pomp and anguish in the conditions, when the state needs a strong remedy and radical surgery, rather than shamans or antipyretic pills. It will be recalled that the law on the State Bureau of Investigations was passed as long as two and a half years ago, but this body has not yet been formed. The country has long needed serious reforms, all the more so that war is still going on at our territory. Instead, we can the ante endlessly upped in the inter-clannish struggle, protection of personal interests, in playing down to society, and in promises to international partners. 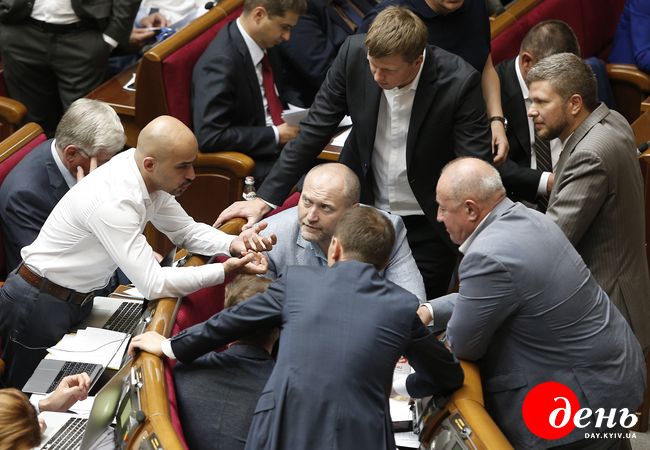 All right, let us put aside criticism for a while and accept the logic of those who say that passing the law on the Anticorruption Court in the present conditions is at least a kind of a step. What does it mean? “It seems at first glance that compromises were reached and satisfy the Venice Commission and the IMF,” lawyer Ruslan RIABOSHAPKA comments to The Day. “In all probability, the leadership will be delaying the implementation of this law. On the whole, I do not think this court is a panacea and will solve the problem of corruption.” 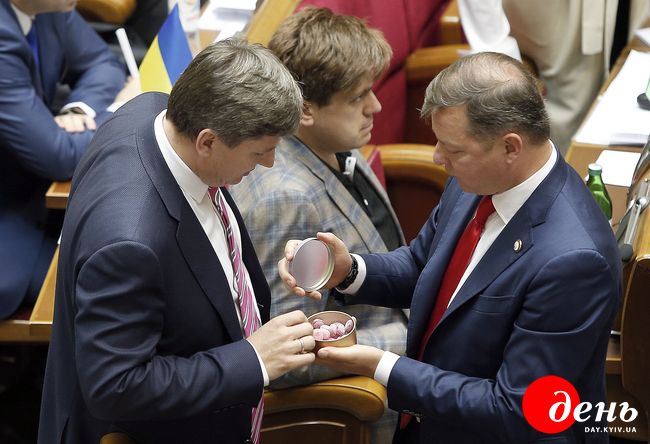 “What simply stuns me is weakness and non-professionalism of our experts and civic activists because they have shown a children’s level,” lawyer Vitalii TYTYCH told The Day. “In the past three months, I’ve been in contact with all stakeholders, Ukrainian activists, the US ambassador to Ukraine, and the head of the IMF mission, but, as a result, I failed to see that we have outplayed the current leadership. In reality, the latter, including President Poroshenko; Filatov, in charge of legal affairs in the Presidential Administration; Kniazevych in parliament; and Koziakov, chairman of the High Qualification Commission of Judges, have outplayed everybody. The vast majority of amendments were aimed at blocking the passage of the law and creating chaos. All these amendments are not the first victory of Bankova St. And when it is said that the establishment of this court is a step forward, I disagree. It is not clear how six members of the Nongovernmental Board will be able to prove that a certain individual is not competent enough. And who will they be vetoing? To be able to choose somebody, one must have a choice, and there will only be a choice if professionals and honest people, who can sacrifice themselves (such is the work in a true anticorruption court), accept offer to work there. But normal people are unlikely to go there because no conditions have been created. Maybe, our Western partners’ plans included a strategy – to force us to pass this law for the time being, leaving the VKKS free to apply its methods afterwards.” 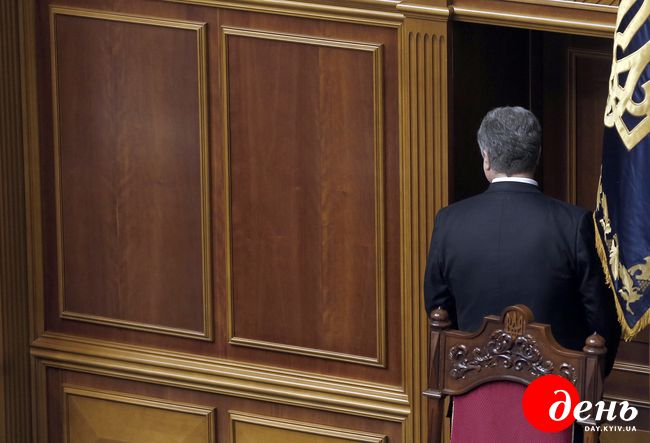