In just a few days!

The largest book festival of Ukraine, which is held in Lviv, has turned 25. That forum has already become a significant cultural event not only for this country, but also for the whole of Eastern Europe. To mark the anniversary, President Petro Poroshenko visited Lviv recently. Let us recall that the launch of a new book, entitled Ave: The Centennial of Pavlo Skoropadsky’s Hetmanate and published in Den’s Library series, was featured as an event of this year’s Publishers’ Forum in Lviv.

Meanwhile, Dnipro is finishing preparations for the opening of its own cultural forum – the new Book Space International Book Festival. The program of this event includes book fairs, launches of literary novelties, poetry readings, exhibitions, lectures, and musical performances which will take place at several venues in the city center. Also, there will be opportunities to communicate with authors from around the world. All this awaits visitors to the Book Space festival at the end of the month, namely on September 28-30.

“We strive to popularize reading, to instill love for books. We set up book crossing locations and donate books to state administrations and schools throughout the region, which has already become a good tradition that began with the Dnipropetrovsk Regional State Administration (RSA) itself,” advisor to the head of the Dnipropetrovsk RSA Yurii Holyk remarked. “Now, we are organizing the first book fest in Dnipro. We want to do something larger than similar events in other cities of Ukraine, it should be not just an exhibition and sale, but a platform for communication as well.”

According to the organizers, approximately 60 publishers and 80 authors from Ukraine, France, Poland, Denmark, the US, Germany and other countries will attend the Book Space festival. The expected guests include businessman and writer Garik Korogodsky, writers Oksana Zabuzhko and Irena Karpa, and satiric poet Orlusha. Historian and Harvard University professor Serhii Plokhii will come from the US, while historian and writer Andre Roche will arrive from France. “We will have children’s, military, poetry, historical, educational programs. Most Ukrainian and foreign guests will take part in the core program called ‘Transformations,’ which will involve various discussions, book launches, and film screenings,” art director of the festival Viktoriia Narizhna told us. “We will set up lounge areas and food courts. One will be able to spend the whole day at the festival communicating and reading interesting books.”

Books will be available for sale at book exhibitions to be held in the adult and children’s areas. The festival will take place at several locations: near the Dnipropetrovsk RSA building, in the building itself, and next to it in the Rocket Park and the Heroes Public Garden. The music stage will be located in the garden of the Museum of Ukrainian Painting. Each festival day will end with concerts to be held there, which will be performed by DZ’OB and Quarpa bands and participants of Mariana Savka’s V Sadu (“In the Orchard”) jazz project. The festival is organized by the Dnipropetrovsk RSA and the Cultural Capital program of the Dnipro City Council. The Book Space event will last for three days, the entrance to the festival will be free. 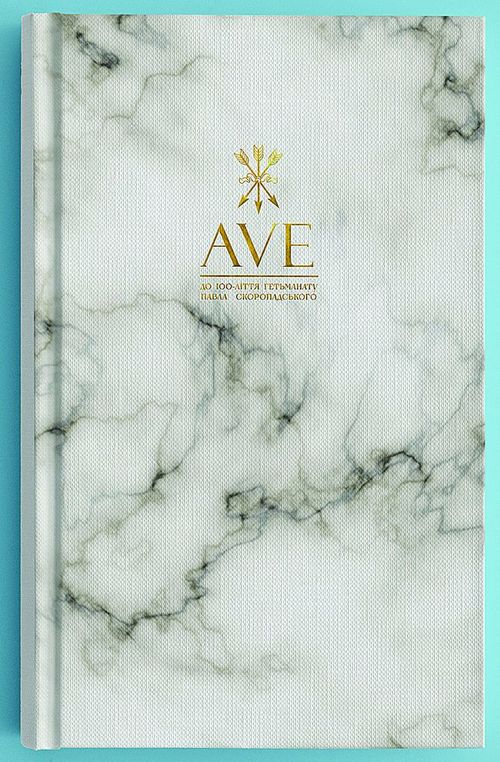 The very first day of the forum will see the launch of books from Den’s Library series. In particular, we will launch our newest book, entitled Ave: The Centennial of Pavlo Skoropadsky’s Hetmanate. Den/The Day’s editor-in-chief Larysa Ivshyna and the authors who contributed their essays to the collection will present it to the reading public and the culture community.

The detailed program of the Book Space International Book Festival is impressive in its scale. It has been published on a dedicated page on the Facebook social network and at https://bookspacefest.com/ Home/Program.